At least once in our life, we have all thought or dreamed about starting our own business. However, there are several misconceptions surrounding entrepreneurship. Here we will tell you 12 frequent myths about entrepreneurs.

But first, let’s dig in some data. The Global Entrepreneurship Monitor has surveyed for decades 65 different economies worldwide. They discovered that, as of 2017, there were an estimated 582 million entrepreneurs globally.

Moreover, 62% of adults believe entrepreneurship is a good career, even if we are sure many of them rely on myths because an astonishing 40% of respondents think it’s easy to start a business.

Being an entrepreneur is far from being an easy job. It requires dedication and the willingness to learn from mistakes. However, there are several other misconceptions about the entrepreneurial world. For example, the first myth on our list is that to be an entrepreneur you have to say goodbye to your personal life.

1. ENTREPRENEURS DON’T HAVE A PERSONAL LIFE

We have been told over and over again that business people have to make sacrifices to follow their entrepreneurial dream. Often, this has been interpreted as a suggestion that entrepreneurs should renounce their personal life.

However, work-life balance is as important for this category as it is for other professionals. It reduces the risk of burn-out, increases productivity and it is good for our health. The most successful entrepreneurs know how to take breaks and master their prioritizing, delegating, and scheduling skills.

It is probably of the most famous myths that have permeated our culture. Nevertheless, the business world is full of examples of people who have quit and benefited from it. In one of the most popular speeches by Steve Jobs, the Stanford Speech of 2005, he talked about how he felt when he got fired from his own company.

“I didn’t see it then, but it turned out that getting fired from Apple was the best thing that could have ever happened to me. The heaviness of being successful was replaced by the lightness of being a beginner again, less sure about everything. It freed me to enter one of the most creative periods of my life.”.

3. BUSINESS PEOPLE DON’T HAVE A BOSS

As John Donne once said, “no man is an island”. It is true that if you start your business you will become your own boss. Nonetheless, this does not mean it will give you absolute independence. Entrepreneurs, just like the rest of the world, need to establish connections if they want their business to thrive.

For example, small businesses need to rely on word of mouth to continue prospering. It requires taking care of clients and making sure they are happy. Because a happy client will, in turn, recommend your business to other people.

As for many other things in our life, entrepreneurship is not in black and white only. Some entrepreneurs have achieved economic wealth, just think that 62% of American billionaires are self-made, but others have not reached this privileged status.

Moreover, some of the people who are now millionaires started from 0. For example, as many know from this internet-viral photo, Jeff Bezos started Amazon in a garage. As in the case of Bezos, there are thousands of entrepreneurs who have started from nothing -or almost nothing- and have then achieved a favorable outcome.

5. THE KEY TO SUCCESS IS BELIEVING IN IT ENOUGH

We would like it to be the reality, but believing in something will not automatically grant you success.

20% of small businesses fail in their first year, not because they don’t believe in it enough, but for some more common mistakes. For example, there is no market need for their services or products.

The lesson here is that business requires more than perseverance. It needs hard work, the capacity to understand your target and learn from your mistakes, willingness to innovate daily. These are just the basics steps to stand a chance to become successful.

The myth says that business people are addicted to taking risks, but in reality, the most successful people on the planet are very good at calculating risks.

As shown in this article on LinkedIn, the story of Bill Gates is a bit more complex than the entrepreneurial legend we are often been told. Bill Gates indeed dropped out of Harvard, but he did it when it was relatively safe to do so.

He started selling software programs and applied for a leave of absence, which was approved by the university. Only after the initial success, he decided to leave his studies and focus on his business.

7. ENTREPRENEURS THINK ONLY ABOUT MONEY

Money can play a factor in why people start their business, but usually, entrepreneurs are not in it for becoming rich.

For example, as shown in our e-book ‘Breaking the Glass Ceiling: Women in the Workplace in 2020’, more than 163 million women around the world have started a business since 2014. They do it for different reasons, especially for pursuing their passion (48%), obtaining financial independence (43%), and having more flexibility (41%).

8. THERE IS NO BUSINESS WITHOUT A UNIQUE IDEA

There are thousands of businesses in the world with the same concept behind them, but it is the way they act that makes them different. For example, McDonald’s and Burger King, are both fast-food chains. However, they communicate their product differently.

The same concept applies to other sectors. Several businesses offer the same product, but they differ on marketing strategy, user experience and so on.

9. THERE IS A SECRET TO SUCCESS

Truth to be told, there are no secrets, just the same old thing. Work hard on your idea, do not be afraid of failure, and remind that the most successful entrepreneurs have failed at the beginning. As an entrepreneur, you have to learn from your mistakes and find a way to overcome them.

If you don’t know how to do it, you can learn a few things from Sidra Qasim and Waqas Ali, founders of Atoms shoes. They revealed in a series of photo-interviews in Humans of New York that the path to success was full of mistakes and uncertainty. However, they worked so hard on their product and corrected all the faults that they realized their dreams.

10. ENTREPRENEURS SHOULD ALWAYS TRUST THEIR GUTS

There is nothing wrong with following your instinct, and the business world is full of stories of wealthy entrepreneurs who have achieved fame by trusting their intuition despite what other people thought.

However, the reality is far more complex. It is fundamental to listen to clients and value constructive feedback. There is always a way of improving and, sometimes, what we think of as genius ideas are not that brilliant.

11. YOU HAVE TO BE YOUNG AND RESTLESS TO BE AN ENTREPRENEUR

Younger people have undoubtedly more advantages when it comes to starting their own project. They are more willing to take risks and they have the digital skills required for developing a business. Additionally, governments usually have some policies in place to encourage young entrepreneurship.

This trend is confirmed by the last GEM Report, which shows that adults between 25 and 44 years old are more likely to be starting their own businesses. However, the same report has stressed that:

“There are sufficient exceptions to conclude that age matters, but not always: other things may matter more, such as the availability of startup finance, outward and inward migration, social and cultural factors, alternative job opportunities or the lack of them, levels of human capital, and access to social security.”

12. ENTREPRENEURS ARE BORN, NOT MADE

We have debunked for you 12 frequent myths about entrepreneurs. Now it is your time to put them into practice and start your entrepreneurial journey. You can follow us on our social media channels to receive more info on business-related topics. 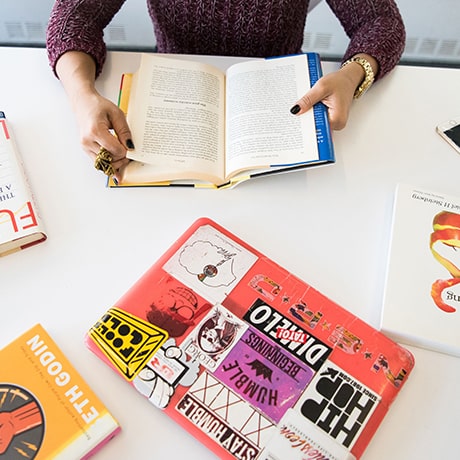 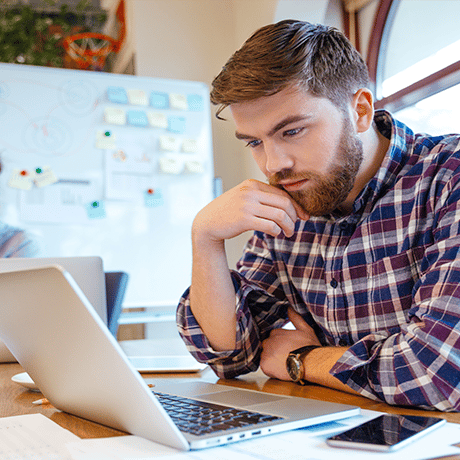 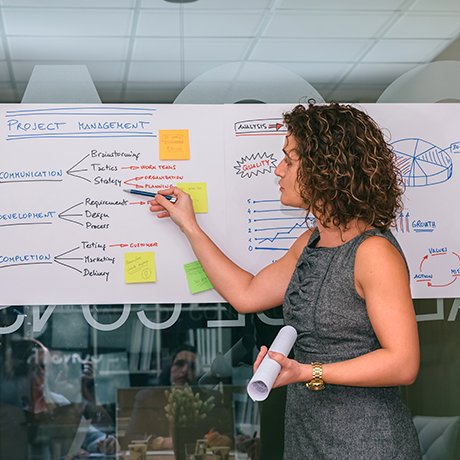 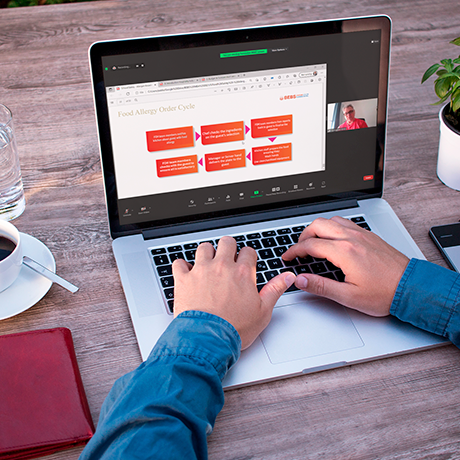